Type what you are searching for:

Make your own custom-made popup window! 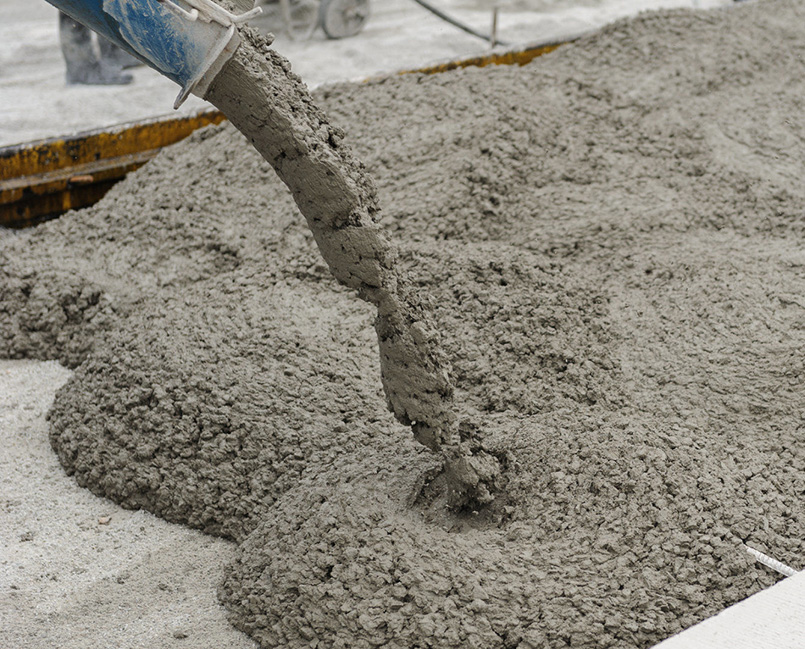 in Construction Tech
by C2 Support

Most people don’t give concrete a second thought, my driveway is made of it, bridges, yada, yada, yada. If you are one of those people you are in for a big surprise! The concrete revolution is here and it is being used in some pretty wild new applications.

BoralPure received the coveted Popular Mechanics’ Breakthrough Award for their Smog-Eating Roof Tile. The tiles remove nitrogen oxides from the atmosphere to improve air quality. The tiles feature photocatalyst titanium dioxide, which oxidizes vehicle-emitted NOx and removes it from the atmosphere. The benign compound resulting from the chemical reaction gets washed away in the rain. The technology also uses UV light created by the sun to help break down organic substances that can occur on roofs, such as mold and algae. BoralPure also cites additional benefits  including high thermal mass, emissivity, and reflectivity, and an insulating air space between the tile and the roof deck. At the end of their service life, the tiles can be recycled for new structures or roadways.

Dr. Chris Tuan, a professor of civil engineering at the University of Nebraska has designed a new type of concrete that has the ability to carry a small electric current in order to generate enough heat to melt snow and ice from its own surface.

Constructing a concrete dome is a costly process, but this may change soon. A team from the Vienna University of Technology has developed a method that allows concrete domes to form with the use of air and steel cables instead of expensive, timber supporting structures. The technique is named the “Pneumatic Wedge Method.” First, segments of flat, standard concrete slabs are laid out on top of an air cushion with wedge-shaped spaces left between each.

The construction industry has promised big things when it comes to 3D printing. The dream is to print houses, offices, even entire villages created with the use of 3D printing. However, to this point, 3D-printed buildings and dwellings are still novelties, and seeing 3D printing expand to wider use in the construction sector still seems like a distant goal.

In our blog you will find everything from new home technology, home improvement tips and tricks, and the latest in construction practices.